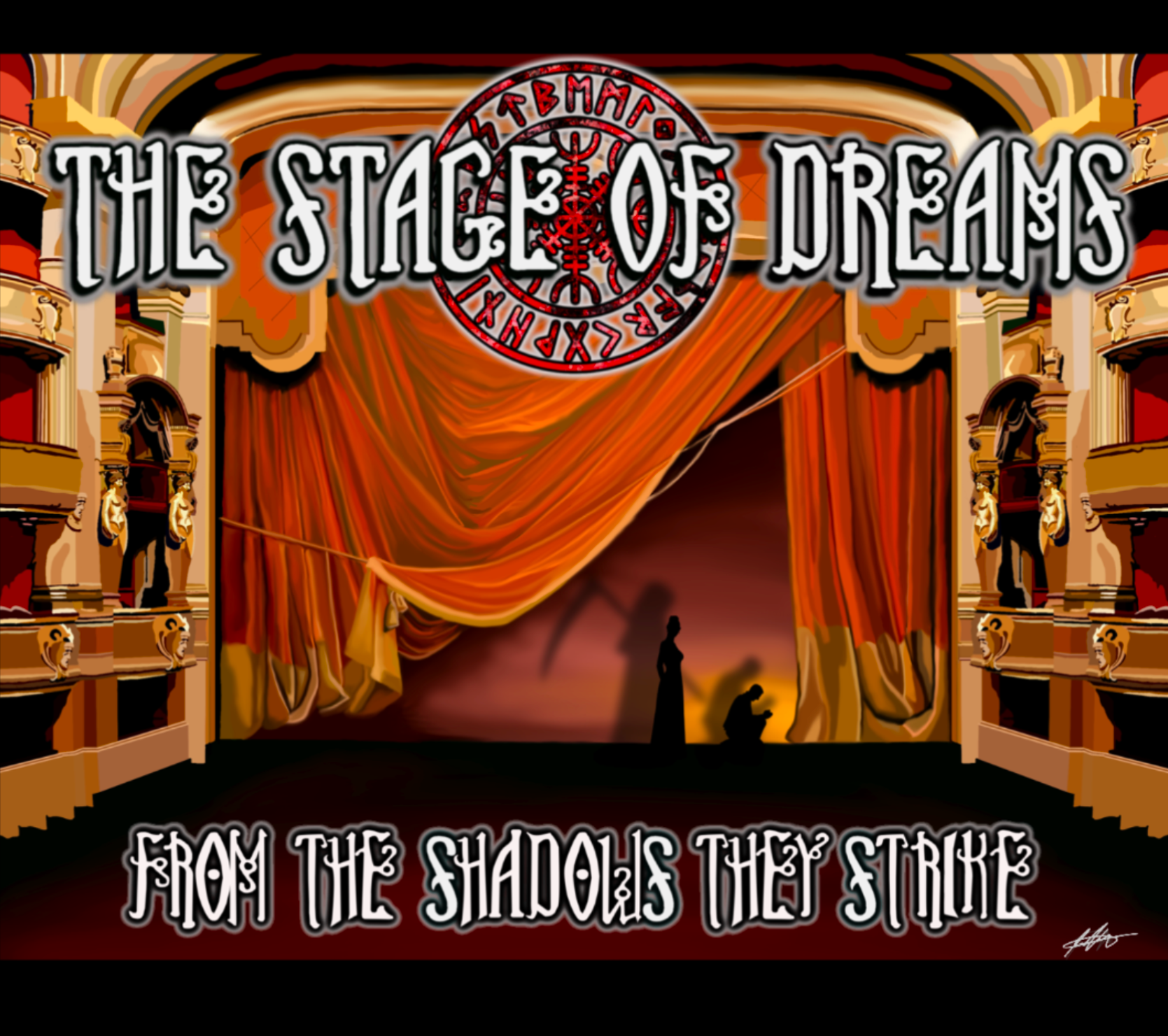 Songs outside of The Opera:

For Phase two we will be performing with other metal bands and playing a mix of songs outside of the opera and revealing songs in the Opera Itself.

Our 4 Singles and a Physical EP called "From The Shadows They Strike" are out now!! 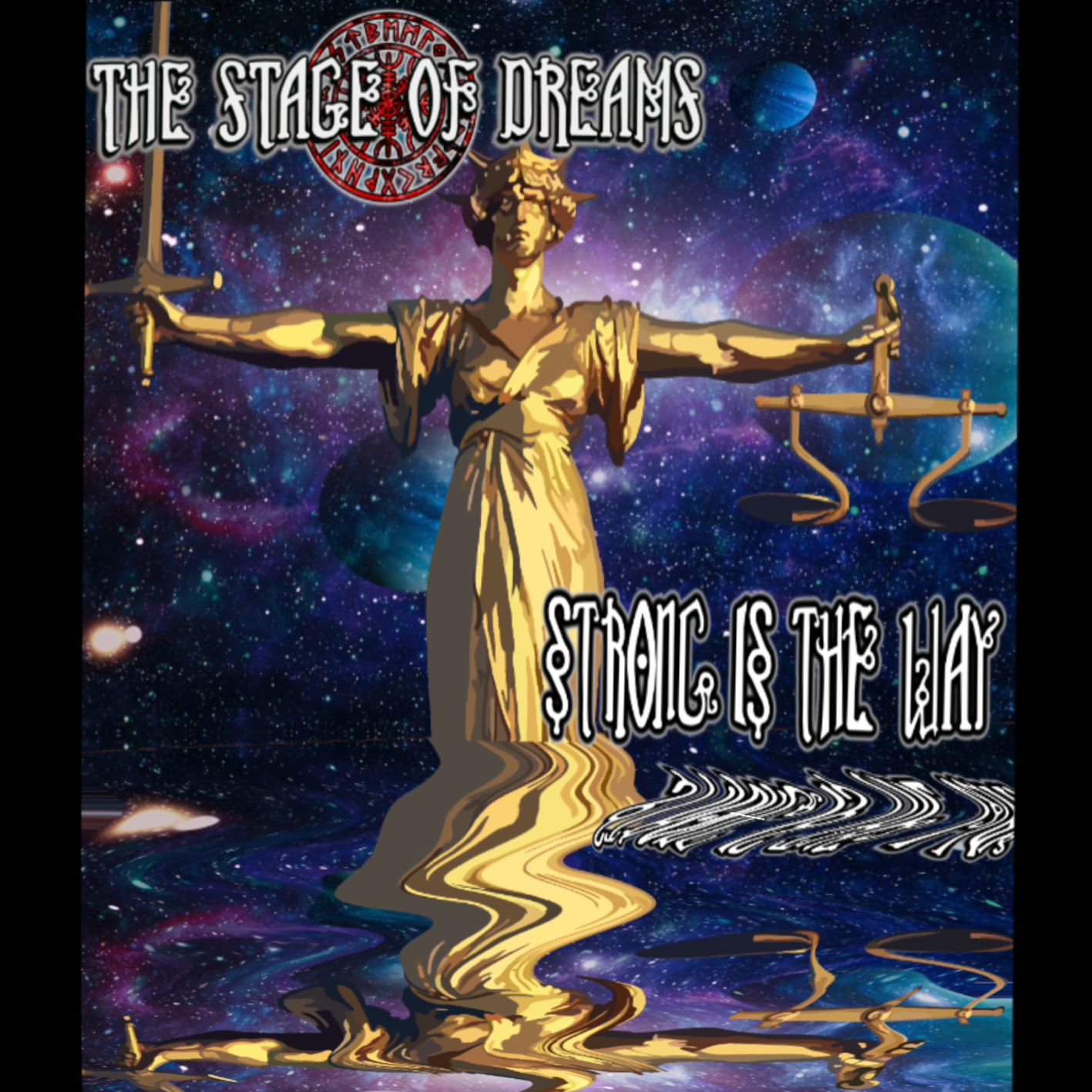 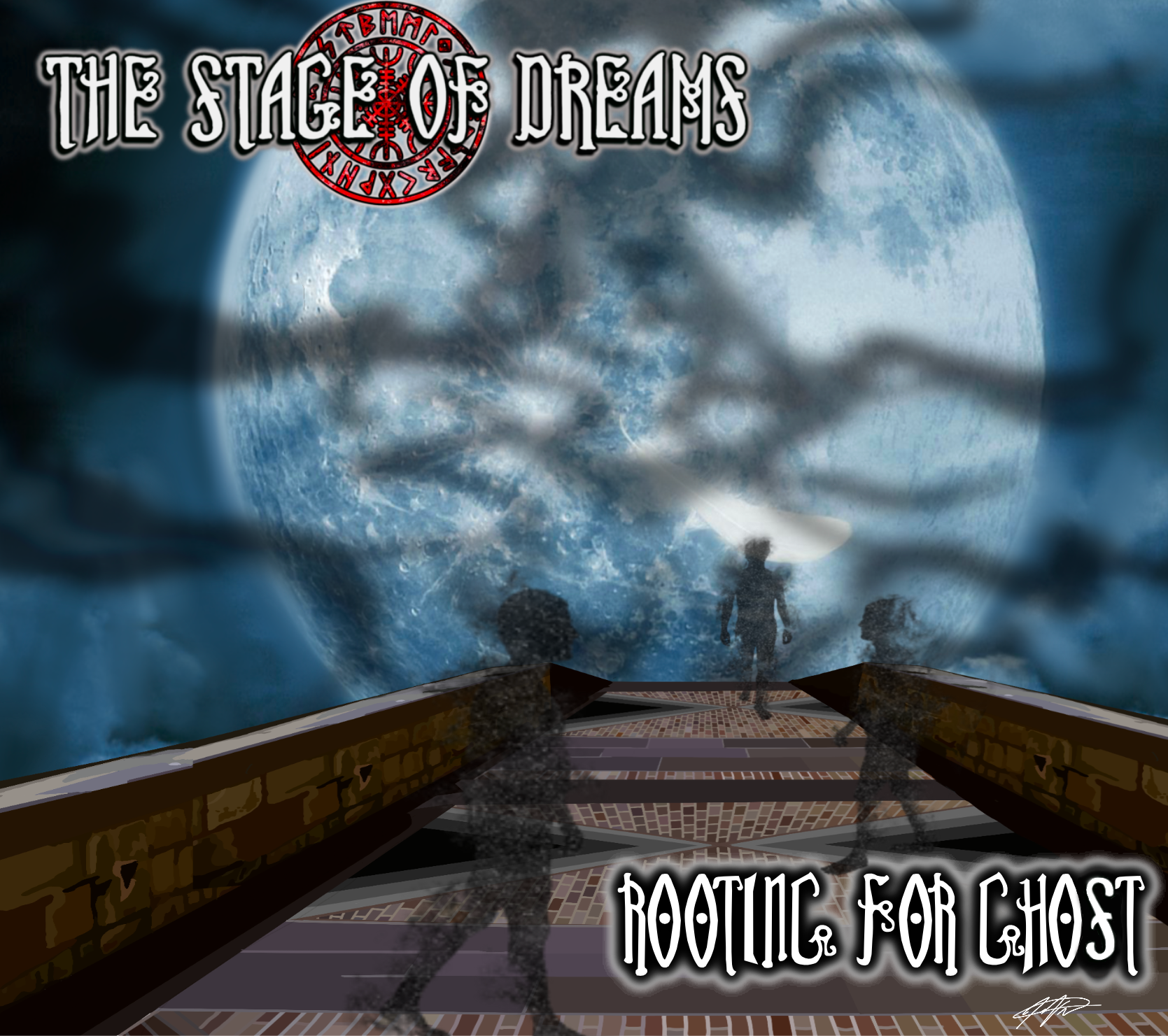 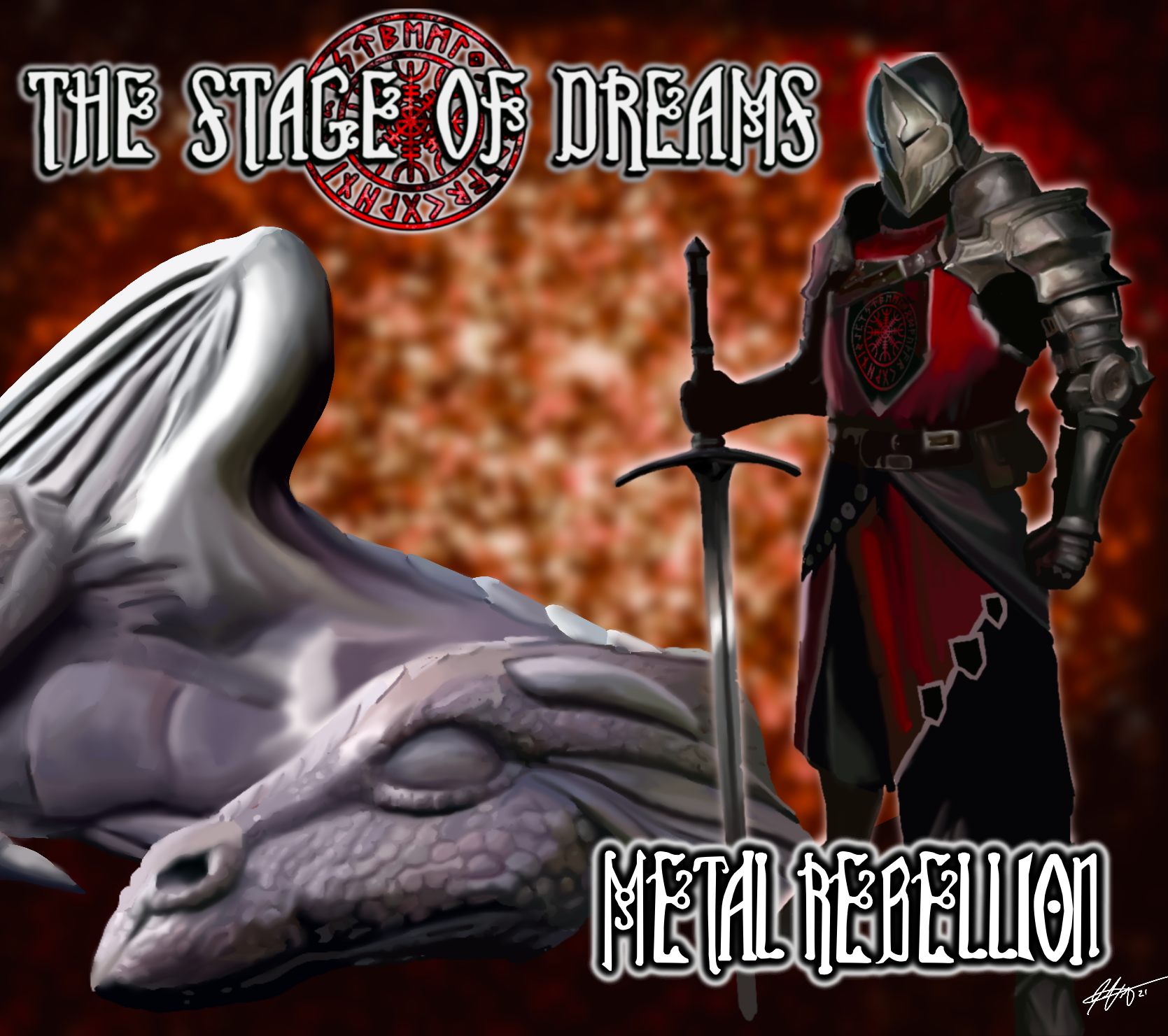